Skip to content
Our offices are located on the original lands of the Anishinaabeg, Cree, Oji-Cree, Dakota, and Dene peoples, and on the beautiful homeland of the Métis Nation.
Systemic Research Reports2019-11-12T14:40:42-06:00

Select any link below to view, save or print the report. 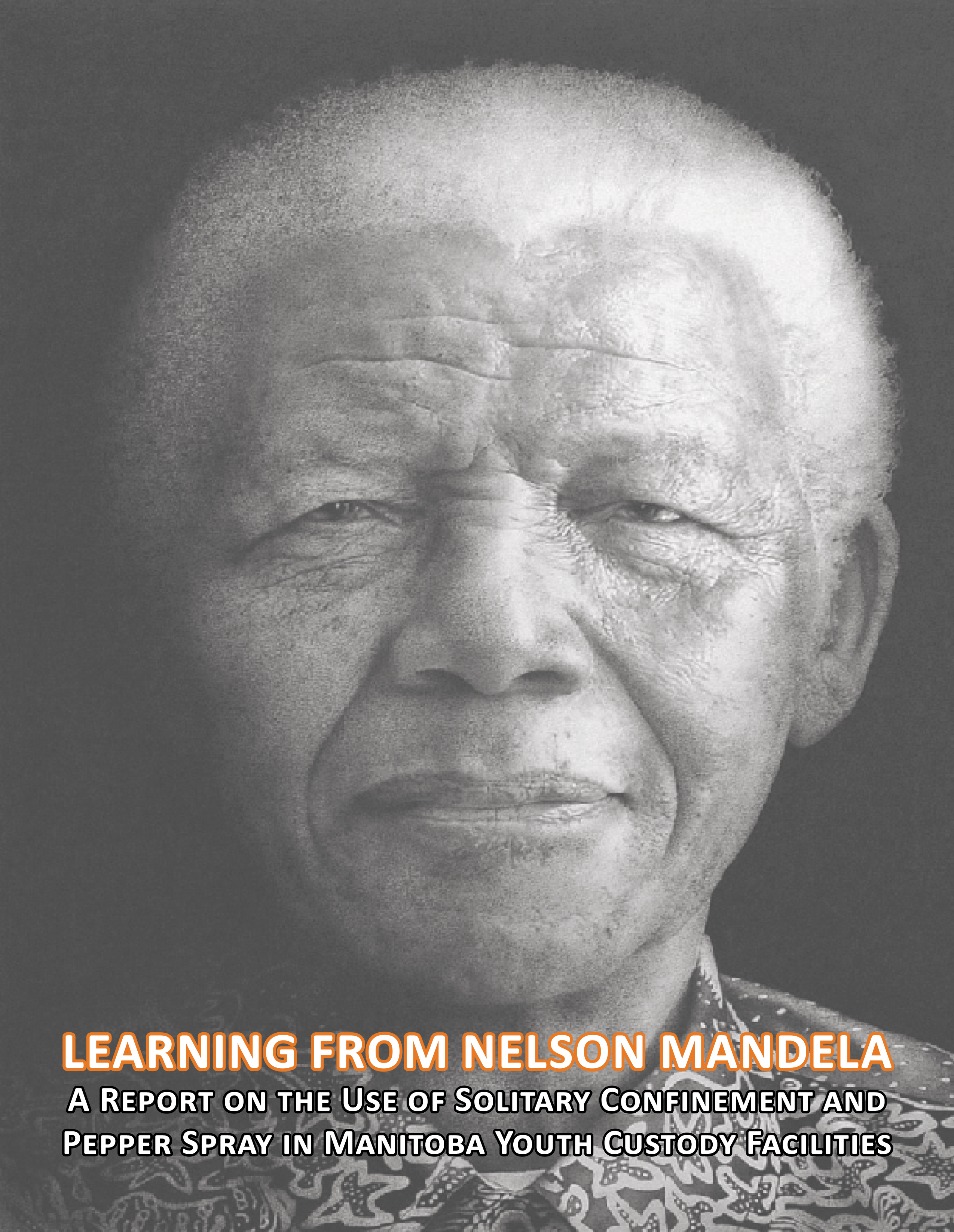 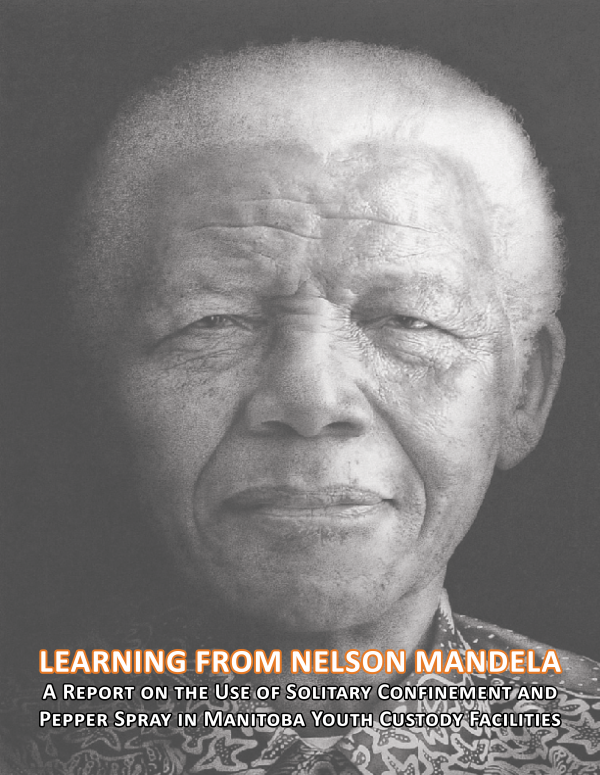 Learning from Nelson Mandela: A Report on the Use of Solitary Confinement and Pepper Spray in Manitoba Youth Custody Facilities (2019)

February 21, 2019 – MANITOBA – Two years ago, after receiving a number of complaints about the uses of segregation, solitary confinement, and pepper spray in youth custody facilities in Manitoba, the independent offices of the Ombudsman and the Advocate determined there was a need for an independent investigation.

The Ombudsman’s focus, as he explained a few moments ago, was to examine existing legislation, regulations, policies, and procedures, and to determine whether they were being appropriately followed by custodial staff and administrators. The focus of my office was to look at whether the use of pepper spray and segregation in youth populations is justified and whether the justice system is reflecting the best interests of youth while they are responsible for their care. In addition, my team analyzed the data against the backdrop of human rights and specifically the protected rights of children.

This report presents clear evidence that methods such as segregation and pepper spray do not make the public safer. It is indisputable that therapeutic approaches work, can lower re-offending, and increase public safety.