Skip to content
Our offices are located on the original lands of the Anishinaabeg, Cree, Oji-Cree, Dakota, and Dene peoples, and on the beautiful homeland of the Métis Nation.
Our Deputy Advocates2020-05-19T11:55:24-05:00

The Manitoba Advocate has two Deputy Advocates who support the Advocate’s work. 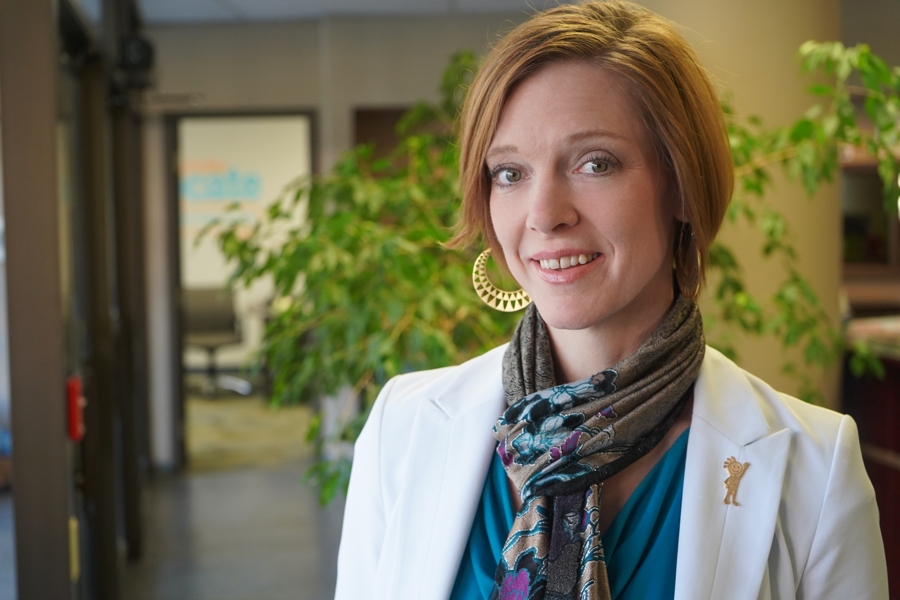 Ainsley originally joined MACY as a Special Investigator on the child death review unit where she blended research and writing skills to advocate for changes to public systems that could improve service delivery to families and prevent future deaths of children. From there, Ainsley went on to create and develop MACY’s communications and research department, successfully building and amplifying the voice of the office, and running public outreach and education campaigns to increase awareness of the work of the Advocate. Since spring 2017, she has served as Deputy Manitoba Advocate, helping to organize and oversee ongoing initiatives as well as the significant changes to the Advocate’s mandate.

Prior to returning to Winnipeg to join MACY, Ainsley spent ten years on the Sunshine Coast of British Columbia as a direct service youth worker and alternative education program developer. She holds an MA in Communication, with a specialization in international and intercultural communications, and is a registered social worker with the Manitoba College of Social Workers. Ainsley’s work focuses on children’s rights education and finding creative ways to amplify the voices of young people.

When not at work, Ainsley spends her time surrounded by home and family. Ainsley’s partner, Joe, is a talented musician and is an active member of the local music scene. Ainsley notes one of her biggest joys in life is spending time with her 11-year-old daughter, who is one of the more hilarious little humans on the planet. The two of them can generally be found inventing new ways to organize their garden plots, or walking backwards in their yellow rain boots.