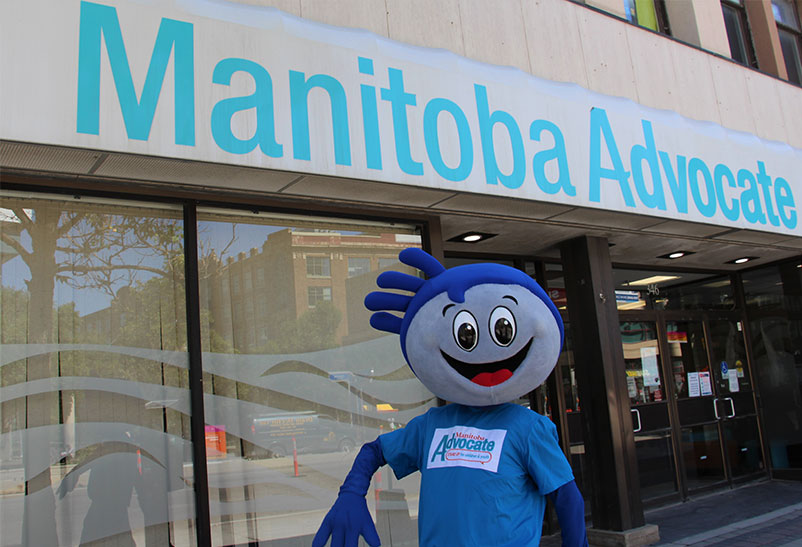 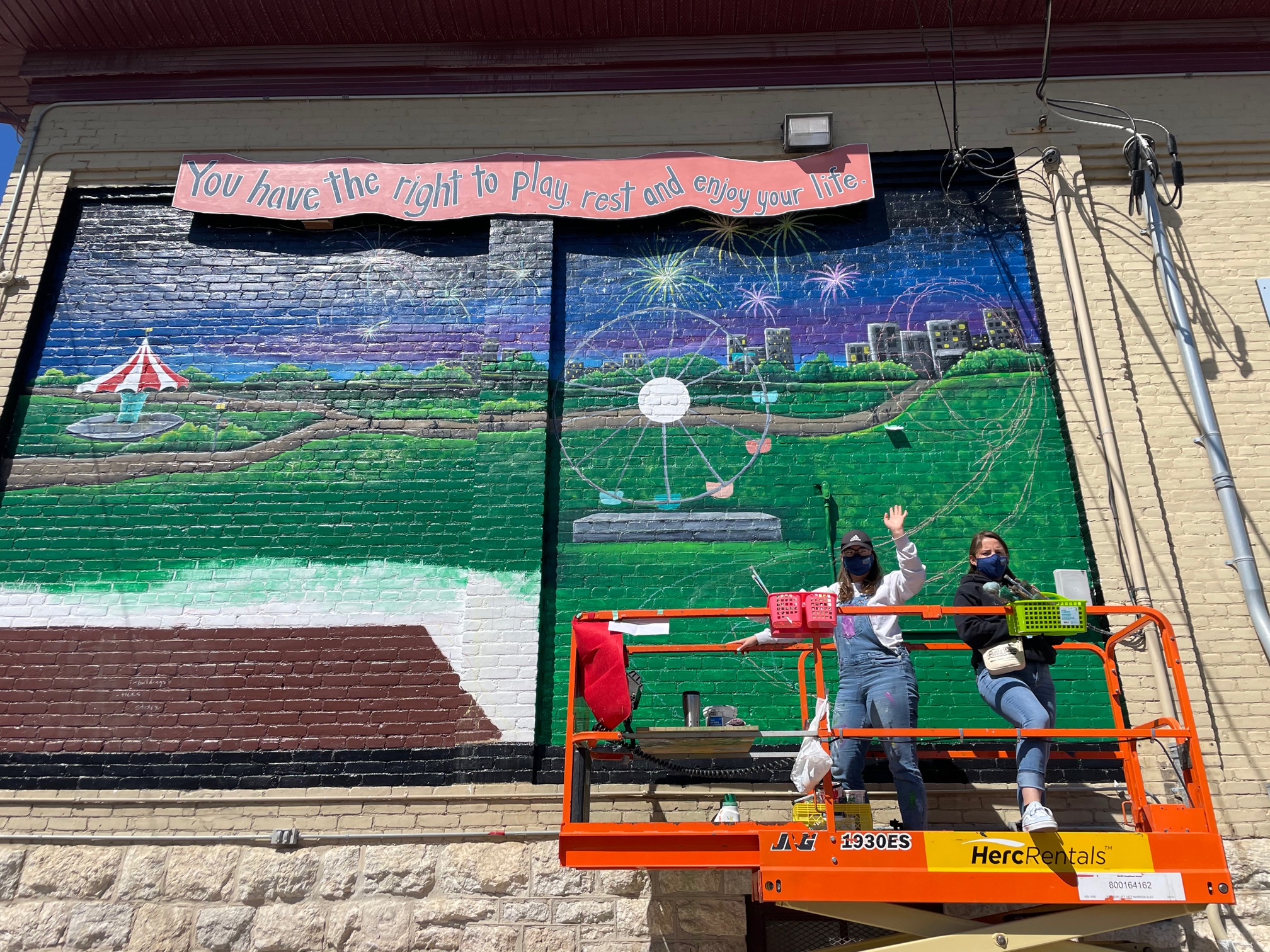 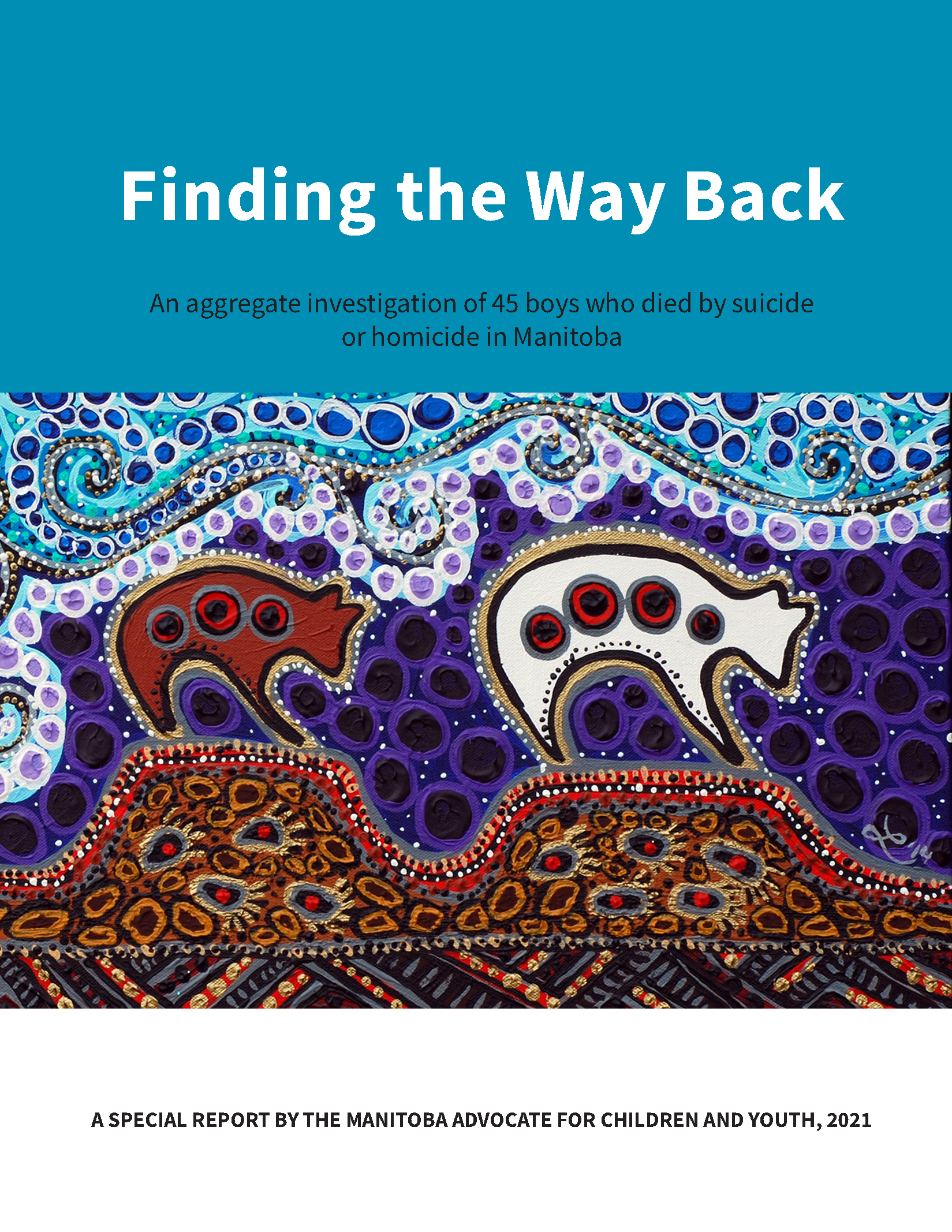 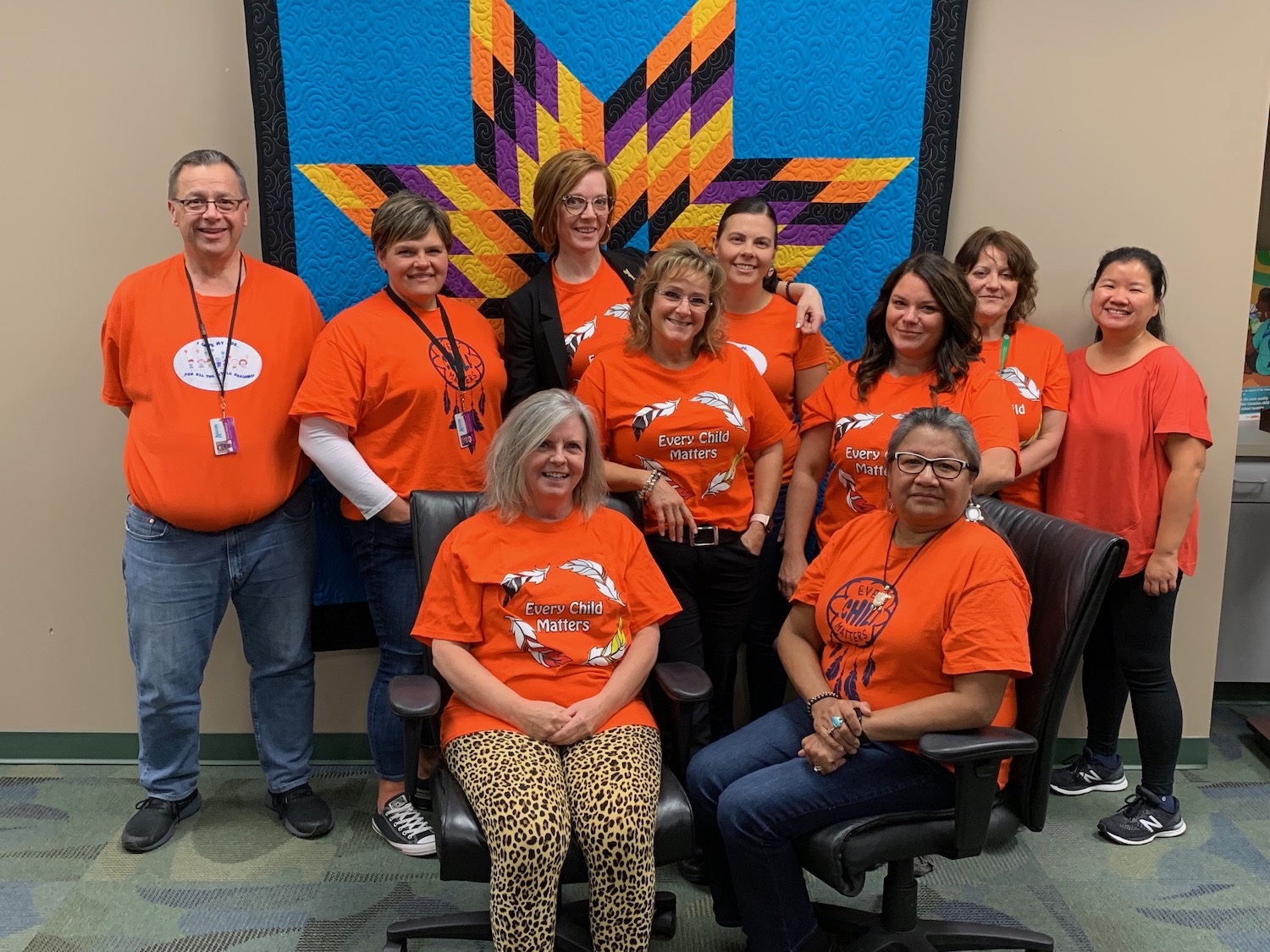 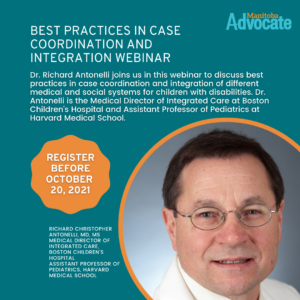 Sign up for one or more webinars here! END_OF_DOCUMENT_TOKEN_TO_BE_REPLACED 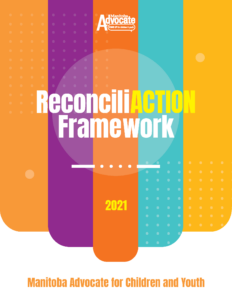 END_OF_DOCUMENT_TOKEN_TO_BE_REPLACED

Welcome to the first long weekend of summer. Our o

Today is The International Day Against Homophobia,

MACY has a ReconciliACTION committee, which is gui

MACY is here for young people across Manitoba. We

Today is Bear Witness Day. It is Spirit Bear’s b